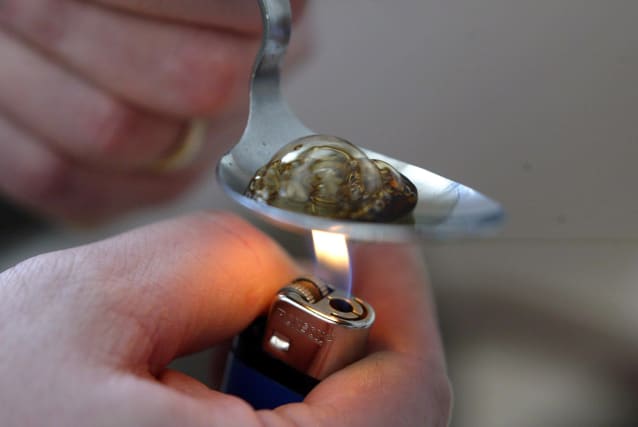 The rate of drug deaths in Scotland is the highest in Europe and numbers are still on the rise, an official report has said.

The Scottish Government spent more than £740 million on tackling problem drug and alcohol use between 2008 and 2018 but Audit Scotland said “there is still much to do to reduce deaths and support recovery”.

Most drug-related deaths in Scotland are caused by heroin, according to the findings.

The use of psychoactive substances such as Spice “has largely reduced among the general population” since it was made illegal, Audit Scotland found, although it remains a “problematic” issue in prisons.

“But without clear performance data around what measures are working, the government will continue to find it hard to achieve its aim of reducing deaths and better supporting people to recover.”

Public Health Minister Joe FitzPatrick said: “I believe that what Scotland faces in drug deaths is an emergency.

“To determine what more we can do I will soon be convening an expert group to advise on what further changes, in practice or in law, could help save lives and reduce harm.

“The Audit Scotland report recognises our support for medically supervised safe consumption rooms but the UK Government, which holds the power on this issue, has so far rejected them out of hand.

“We want to keep taking innovative, life-saving approaches to public health priorities and if the UK Government is unwilling to act then I believe they should respect the will of the Scottish Parliament and devolve those powers to allow us to do what is necessary.”

Graham Sharp, chairman of the Accounts Commission for Scotland, said: “Problem drug and alcohol use and their impacts continue to be significant issues for Scotland.

“The commission welcomes this update, which will inform our future work around the activity and investment across Scotland’s public sector to address the treatment and support of some of our most vulnerable people.”