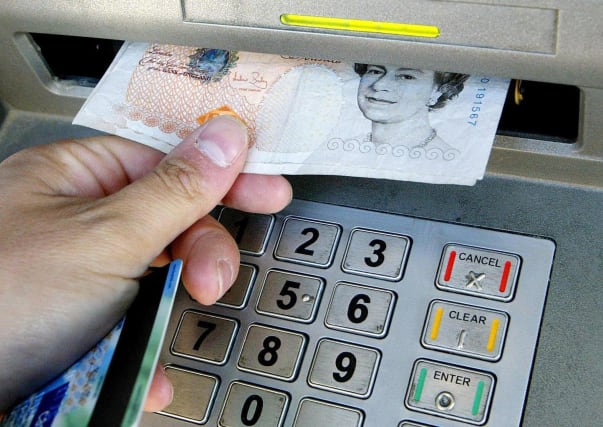 Three men have been charged in connection with two ATM raids in Northern Ireland.

The trio, aged 33, 37 and 41, are charged with burglary with intent to steal in relation to attempted thefts of cash machine points in the Gilnahirk Road area of east Belfast on Friday and on Hartford Link in Newtownards on March 30.

A fourth man, who had been detained for questioning in connection to the Gilnahirk Road incident, has been released on bail pending further police inquiries.

The charged 41-year-old is also facing a further three counts of burglary with intent to steal in relation to incidents in the Ravenhill Road area of Belfast on January 18; the Comber Road area of Dundonald on January 27; and in the Woodstock Road area on February 23.

All three men are due to appear before Belfast Magistrates’ Court on Monday.

Friday’s attempted theft was the latest in a spate of ATM raids across Northern Ireland this year, with more than a dozen cash machines stolen.