JD Sports deal to buy Footasylum to be investigated by regulator 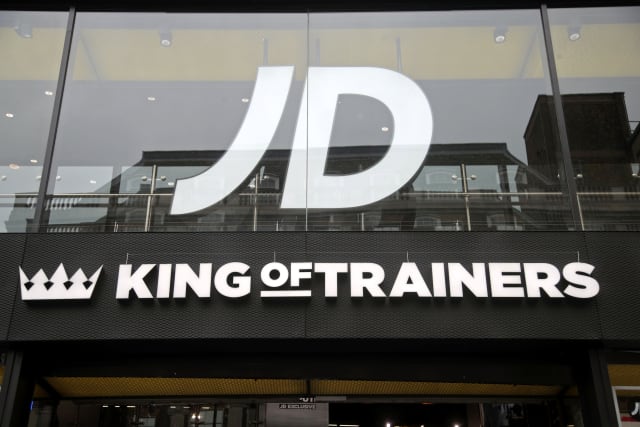 The competition regulator has announced it is investigating JD Sports’ acquisition of Footaslyum.

JD Sports completed a deal in March to buy the high street footwear specialist for £90 million.

Both JP Sport Fashion and the owner of Footasylum, the Pentland Group, have been issued with an initial enforcement order as investigations take place into the deal.

The Competition and Merger Authority (CMA) inquiry will look into whether the acquisition will result in the “substantial lessening of competition” in the UK market.

JD Sports acquired the competitor in March, a month after it purchased a 19% stake and told investors that it would not purchase Footasylum outright.

Restrictions had been in place regarding the number of shares which JD could purchase in the company, but these were lifted in February.

Until a decision is made by the anti-monopoly body, JD Sports and Pentland are banned from taking any actions to integrate the two businesses.

JD announced on the confirmation of the deal that it plans to combine the Footasylum with its own business to deliver “significant operational and strategic benefits going forward”.