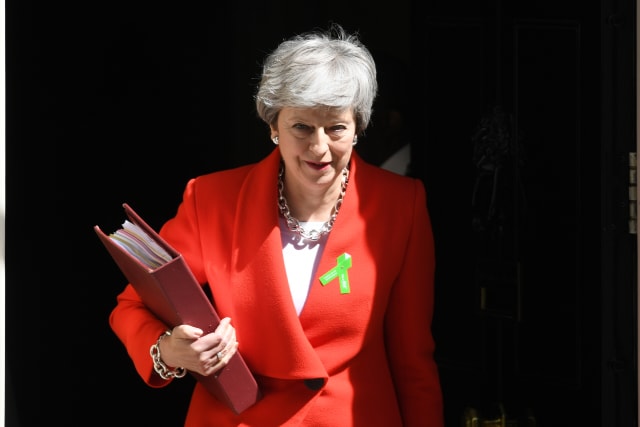 Theresa May has agreed to set a timetable for the election of her successor as Tory leader, the chairman of the Conservative backbench 1922 Committee has said.

Following a meeting between Prime Minister and the 1922 executive at Westminster on Thursday, Sir Graham Brady said he would meet her again in early in June to agree the details.

"We have agreed that she and I will meet following the second reading of the Bill to agree a timetable for the election of a new leader of the Conservative and Unionist Party."

The statement means that, yet again, Mrs May has resisted calls for her to name the date of her departure from No 10.