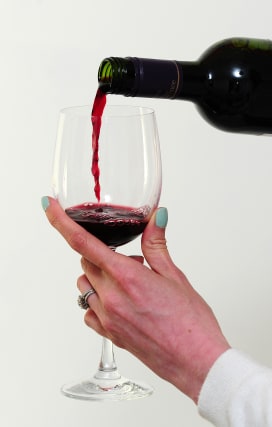 A UK restaurant has admitted to accidentally serving a £4,500 bottle of red wine to a diner.

Hawksmoor Manchester said on Twitter it hoped the customer “enjoyed your evening” after they were given the 2001 bottle of Chateau le Pin Pomerol.

It is not clear if the diner involved had any idea they had been drinking wine described as “legendary” and “mythical” in reviews on vivino.com, or how much they paid for it.

The restaurant advised the member of staff who made the error to keep their “chin up”, adding that “one-off mistakes happen” and “we love you anyway”.

The restaurant’s message sparked a flurry of amused responses on Twitter, while others praised Hawksmoor for its gentle response to the staff member involved.

Tasting notes for Chateau le Pin Pomerol on wineinvestment.com read: “A tremendous effort, this 500-case cuvee (one of Bordeaux’s original garage operations) is even better in 2001 than it was in 2000.