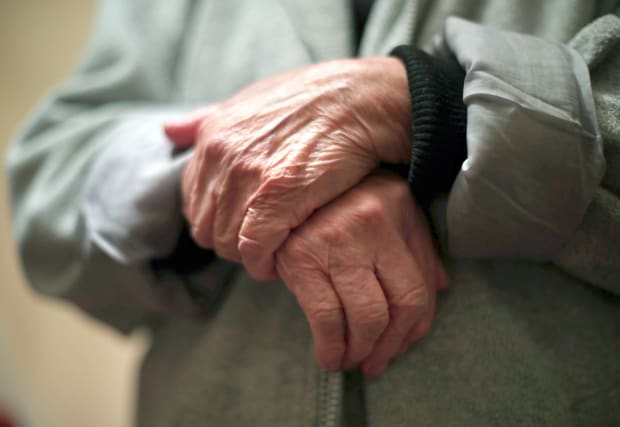 Many grandparents who help to care for their grandchildren could be missing out on valuable credits towards their state pension, figures suggest.

Some 10,084 applications for help were approved between October 2017 and September 2018, figures obtained under a freedom of information (FOI) request to HM Revenue and Customs (HMRC) show.

There has been a jump in take-up of the scheme compared with 2015-16, when a previous FOI request found 1,298 people were benefiting.

But Royal London, which obtained the figures, believes they are still a fraction of the numbers who could be eligible.

The scheme is called specified adult childcare credits, and other family members can also apply.

A family member who is looking after a child under 12 while the parents are at work can benefit from a national insurance credit.

Such credits are added to the national insurance record of the grandparent or other family member if they are still under state pension age.

This can help them build up a full state pension if they do not have enough years of contributions.

People generally need to have 35 years of national insurance contributions to get the full new state pension.

Someone who claims these credits for a year could potentially add an extra £250 annually to their pension, amounting to around £5,000 over a typical 20-year retirement.

While it is not known exactly how many people could be missing out, it has been calculated that there are more than seven million grandparents in Britain of all ages with grandchildren under 16 – and according to research by charity Grandparents Plus, around two-thirds report spending time looking after grandchildren.

Sir Steve Webb, director of policy at Royal London who made the FOI request, said: “Whilst it is great news that thousands more grandparents are now benefiting from this scheme, the numbers are still a drop in the ocean out of all those who could benefit.”

A Department for Work and Pensions (DWP) spokesman said: “The number of people receiving specified adult childcare credits has risen substantially since they were introduced in 2011.

“We encourage everyone who might benefit to apply for the credits to which they’re entitled and extensive information on how to apply can be found on gov.uk.”

More information about specified adult childcare credits can be found at https://www.gov.uk/government/publications/national-insurance-credits-for-adults-who-care-for-a-child-under-12-fact-sheet/specified-adult-childcare-credits-fact-sheet.