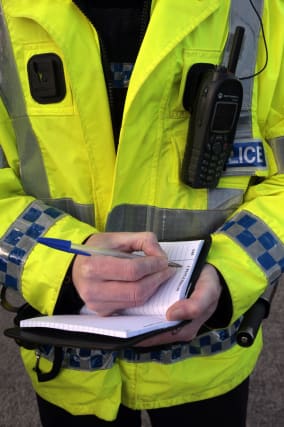 The body of a missing man has been found in a wooded area of East Lothian.

Daryl Flockhart had last been seen in Haddington on Tuesday afternoon and was reported as missing.

Members of the public discovered the 22-year-old’s body in Alderston Woods at around 6.30pm on Thursday.

A statement from Police Scotland said: “The death is not being treated as suspicious, and our thoughts are with Daryl’s family and friends at this difficult time.

“A report will be submitted to the procurator fiscal.”