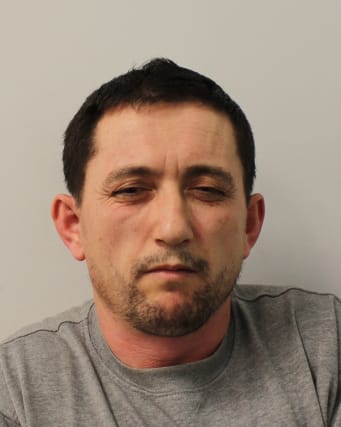 A prolific thief dubbed the “Wimbledon prowler” has admitted an attempted raid on the home of tennis star Boris Becker.

Asdrit Kapaj, 42, burgled a string of homes in a spree spanning more than a decade, targeting the south-west London suburb home to the All England Lawn Tennis Club.

The married father-of-two last month pleaded guilty to 21 counts of burglary, two counts of attempted burglary and a further count of going equipped.

On Monday, he returned to Kingston Crown Court to admit a charge of attempted burglary on Mr Becker’s home on October 31 2013, as well as the burglary of another home in the area on January 25 2014, a court official confirmed.

Kapaj, a Kosovo Serb, travelled from his home in Altrincham, Greater Manchester, to carry out raids between July 2008 until he was finally arrested in February this year.

Kapaj will next appear in court on June 7 and is due to be sentenced on June 21 for the haul that included a diamond ring, a gold necklace and a gold watch, as well as a dress and thousands of pounds in cash.

But the number of crimes brought by the prosecution did not amount to such a total.

Wearing a fisherman’s hat, the prowler was accused of meticulously destroying security equipment and may have used a device to pick locks.

But when he was arrested on February 22, the trademark hat appeared to have been ditched and instead he was caught with a snood, a pair of gloves and a torch.