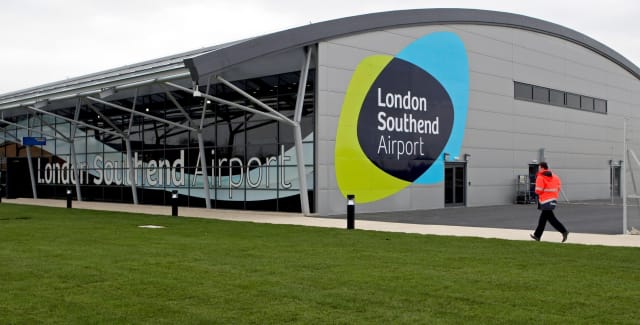 Stobart Group has appointed David Shearer as its next chairman following a bitter boardroom battle to oust his predecessor.

The firm, which owns Southend Airport, has appointed Mr Shearer, the chairman of equipment rental group Speedy Hire, as chairman-elect from June 1, after the company’s AGM.

Mr Tinkler’s campaign drew support from large shareholders and polarised company executives, but failed at last year’s AGM, leading to his dismissal and an unsuccessful High Court case for his reinstatement.

Despite the failure of the campaign, Stobart agreed to replace Mr Ferguson as chairman.

He also currently holds roles at Scottish Edge Fund and Aberdeen New Dawn Investment Trust, although he plans to step down from his role at Aberdeen in September.

Stobart has endured a difficult period since last year’s AGM, announcing in March that it was slashing its dividend as it looked to invest in the expansion of Southend Airport.

Iain Ferguson, chairman of Stobart Group said: “I am pleased to be handing over as chairman to David after the next AGM.

“He has considerable experience which will help chief executive Warwick Brady and the team to implement the group’s strategy and deliver our ambitious growth targets.”

Mr Shearer said: “I am delighted to be joining the board of Stobart Group as it executes its strategy.

“Two things are clear to me. Firstly, that Stobart Group is successfully growing two excellent businesses: aviation and energy. Secondly, that there is a need to unify the shareholders behind the strategy.”