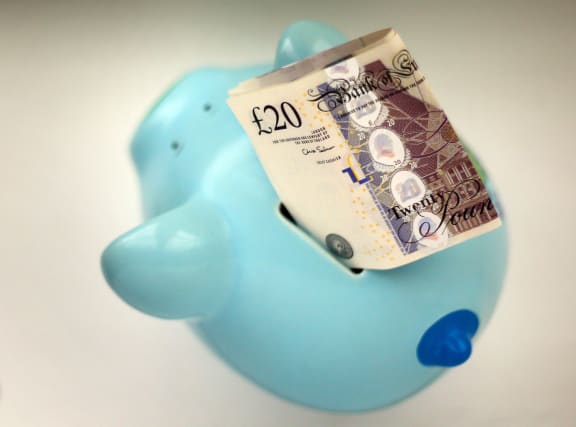 Firms suspected of flouting their duties to enrol their employees into a workplace pension are being swooped on in a new round of compliance checks.

The Pensions Regulator (TPR) said employers are being targeted with short-notice inspections.

The inspections will start this week and continue over the summer across the UK.

TPR is using data to pinpoint specific employers who are suspected of breaking the law, including those who fail to put staff into a pension scheme or who make no, or incorrect, pension contributions.

The regulator said it is mandatory for employers to take part in the inspections – obstruction of an inspector and failing to provide information when required to do so are criminal offences.

Non-compliance could also result in fines or court action.

Some employers will also be contacted by phone to validate information held about them.

TPR’s director of automatic enrolment, Darren Ryder, said the regulator is increasingly led by data and intelligence, which enable it to detect potential non-compliance and take swift action.

He said: “This allows us to target our resources in a very focused way as part of our role to protect pension savers.

“We know the vast majority of employers are doing the right thing for their staff, however, there are a small minority who persistently ignore their responsibilities.

“They can expect a knock at the door from us and enforcement action.”

Tom Selby, a senior analyst at AJ Bell, said: “While the rollout of automatic enrolment has boosted the pensions prospects of millions, it also represents a severe challenge for the Pensions Regulator.

“In 2018, there were 1.4 million employing businesses in the UK, the vast majority of which are small and will have little to no experience of offering pensions to their staff.”

He said smaller companies are less likely to have an HR department to help the process go smoothly.

Mr Selby added: “On the darker side, there may be some who don’t want to stump up the cost of providing a pension to their staff and hope they can avoid their legal obligations altogether.

“Either way, the message from the regulator is clear: We know who you are and we are coming for you.”