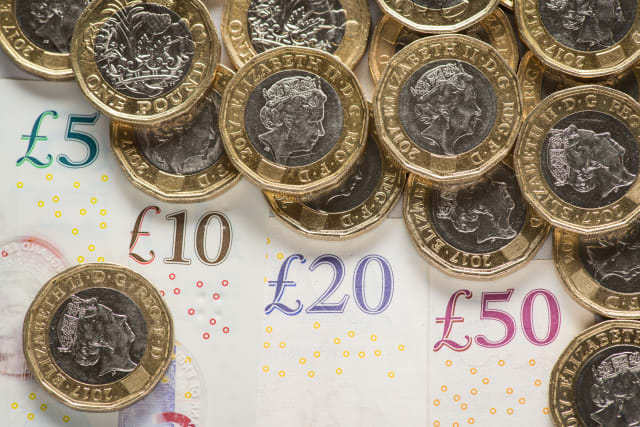 Northern Ireland is the most pessimistic part of the UK when it comes to the economy, a new report has found.

Which?’s first Consumer Insight Report for Northern Ireland includes findings that energy, fuel and Brexit are the main worries for consumers in the region.

The research, which was gathered from a survey of 1,009 people throughout the year, found that two in five (42%) believed the UK’s economy was in a poor state, and three in five (60%) thought it would worsen in the year ahead.

Across the UK as a whole, only half (49%) anticipated the economy would worsen.

Which? found fuel prices was the issue people in Northern Ireland were most concerned about – with three-quarters (74%) anxious about rising costs compared to two-thirds (68%) in the UK as a whole.

Energy bills and the cost of groceries were also among the most common worries for consumers in Northern Ireland – around two-thirds (68%) were anxious about energy and 66% about food prices.

More people in Northern Ireland expected to increase spending on everyday essentials compared to consumers across the UK, as around two in five (43%) anticipated their energy bills would rise compared to a third (33%) in the UK, and nearly four in 10 (37%) predicted fuel costs associated with running a car would increase compared with 31% in the UK.

Around a third (34%) anticipated the cost of groceries would increase, while one in five (20%) said the same about rent or mortgage repayments.

However despite their pessimistic view of the economy, more people in Northern Ireland were satisfied with their life overall (71%), compared to two-thirds UK-wide (65%), and just over half (51%) said their household finances were good, reflecting the UK figure of 49%.

Which? director of advocacy Caroline Normand described the findings as “worrying”.

“This report highlights a worrying sense of pessimism among consumers in Northern Ireland, with Brexit, fuel costs and public spending weighing on people’s minds more than anywhere else in the UK,” she said.

“With uncertainty around Brexit and Stormont politics looming large, politicians, regulators and businesses in Northern Ireland must take heed of these findings and work to ensure consumers are not getting a raw deal when it comes to essential services.”

Northern Ireland Retail Consortium director Aodhan Connolly said he hopes the report will be noticed by the region’s politicians.

“This report is a welcome addition to the data on the Northern Ireland consumer and it backs up our own findings,” he said.

“NI households already have half of the discretionary income of GB households and pay more for things like fuel and car insurance which means we feel more vulnerable to price rises.

“That is why our members have been working hard every day to keep prices low across Northern Ireland and why our Brexit campaign ‘A Fair Deal for Consumers’ has been calling on the UK government and the EU to protect our households from a disastrous no-deal.

“We hope that the findings of this report help to focus the minds of our politicians to put NI families first.”