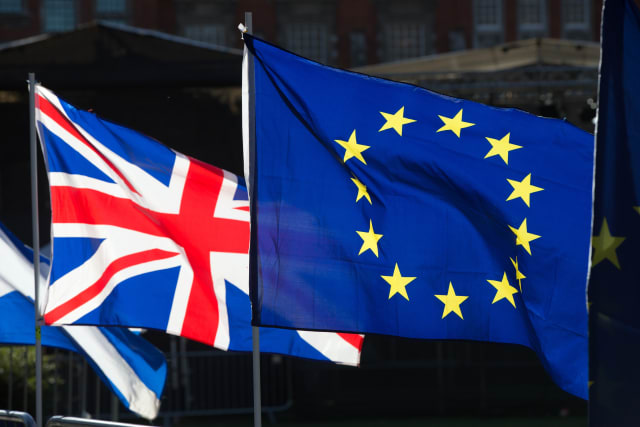 Cross-party talks between the Government and Labour will continue despite Tory opposition to Jeremy Corbyn’s key demand.

After a marathon Cabinet meeting ministers agreed to continue the cross-party efforts but stressed it was “imperative” for a Brexit deal to get through Parliament by the summer recess.

With Theresa May’s future linked to the passage of a Brexit deal, getting legislation through the Commons and Lords by the summer break could also pave the way for her departure from Number 10.

Ministers spent more than two hours discussing the Brexit situation and despite the apparent lack of progress in talks with Labour decided the process should continue, but with a clear view that “we need to get a move on”.

The Prime Minister’s official spokesman said: “Ministers involved in the negotiations set out details of the compromises which the Government was prepared to consider in order to secure an agreement which would allow the UK to leave the EU with a deal as soon as possible.

“Cabinet agreed to continue discussions with Labour to see what was possible.

“However, it was agreed that it was imperative to bring forward the Withdrawal Agreement Bill in time for it to receive royal assent by the summer parliamentary recess.”

No date has been set for the summer recess, but Parliament usually rises near the end of July.

Asked if getting the deal through would also make that Mrs May’s exit date, the spokesman said: “What she wants to do is get a deal through by the summer recess.

“She has at the same time said she would step aside once she has completed phase one. But the conversation at Cabinet wasn’t about that.”