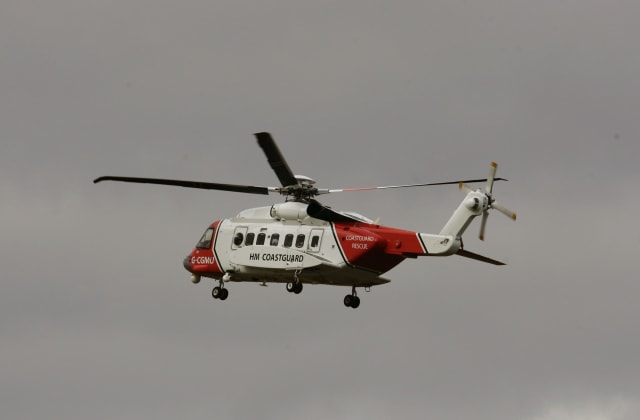 Searches for a hillwalker who went missing a week ago have been postponed due to weather and ground conditions.

Martin Rhodes, from West Yorkshire, has not been seen since around 8.30am last Wednesday.

The 46-year-old was reported missing when he did not return from a walk in the Highland village of Kinlochewe, Wester Ross, that evening.

However police now say efforts have been postponed this week and further search activity “remains under review”.

Inspector Kevin Macleod said: “Despite extensive police inquiries and search activity, Martin remains missing a week on from when was last seen.

“Martin’s exact route remains unclear but I would urge any walkers using the hills around Kinlochewe to be vigilant, particularly if you are planning on walking in the Slioch or Fisherfield areas.

“We would also continue to urge local residents to make sure they have checked sheds or anywhere a person may have sought shelter and report anything which may be of interest to us.”

Mr Rhodes is described as being 5ft 4in, of slight build and with short brown hair.

It is not known what he was wearing but he is known to have been carrying a black rucksack.

Anyone with information can contact police by calling 101, quoting incident 4582 of May 1.