Next sales boosted by warm weather and online growth 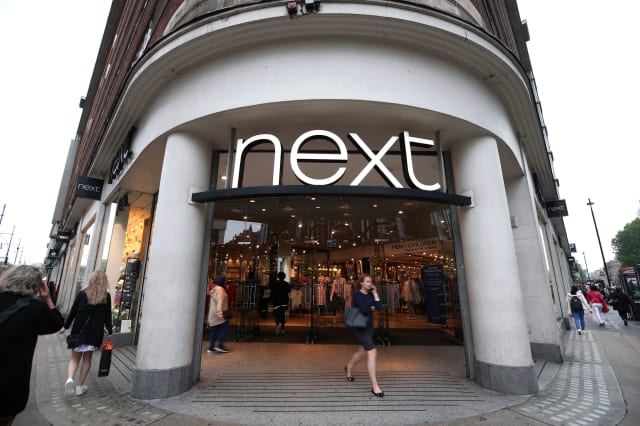 Next sales surged in the past three months as the high street fashion brand was buoyed by warm weather over the Easter period and online sales.

Total sales rose 4.5% over the 13 weeks to April 27, compared to the same period last year, as its high street sales were boosted by “unusually warm weather”.

Retail store sales nevertheless slipped, despite the improved weather conditions, falling 3.6% as Next continued to be impacted by the tough conditions on the high street.

Online sales continued to drive growth, jumping 11.8% over the period amid the continued change in shopper behaviour.

“We experienced strong sales growth during February because sales were adversely affected by extreme winter weather last year,” the company said in a trading update.

“March was broadly in line with our forecast for the full year and, as mentioned above, sales during April were better than expected.”

The overall jump pushed Next ahead of its sales forecasts for the quarter, which predicted 3.2% growth.

However, the group said it does not believe the “over-performance can be extrapolated through the rest of the year”, and held firm on profit and sales guidance for the full year.

Next said it expects sales for the current three-month period to show a year-on-year decline due to tough comparable figures.

In March, the retail giant also said that lower trade tariffs under a no-deal Brexit could save it up to £15 million and allow it to cut prices for shoppers.