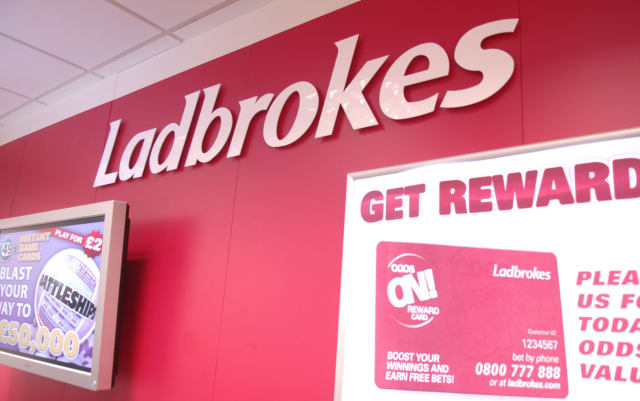 Gambling bosses at Ladbrokes owner GVC are celebrating another multimillion-pound payday, just weeks after they sent shares tumbling by cashing in on a share sale.

GVC’s annual report shows that chief executive Kenny Alexander pocketed a total of £19.1 million last year after banking £16.4 million in “legacy awards”, linked to the firm’s acquisition of bwin.party in 2016.

The figures show that chairman Lee Feldman received £8.5 million in pay, with most of it also related to legacy awards.

The revelations come weeks after the duo toasted a £19.7 million payday after cashing in from a share sale.

Mr Alexander and Mr Feldman raked in £13.7 million and £6 million respectively after offloading nearly three million shares between them.

However, those divestments, at £6.66 per share, sent GVC’s stock tumbling as investors were spooked by the news.

GVC said it recognised that the latest pay awards are “substantial”, adding that a new policy framework will result in “significantly lower levels” of remuneration in future.

“The value of those awards reflects the value created for our shareholders since that time. 2018 is the last year in which those awards will vest and the single figure will be substantially lower in 2019.

“We implemented a new remuneration policy in December 2017, which substantially reduced the CEO’s incentive opportunity to more UK-typical levels.

“Likewise, the chairman is now on a standard fee-only arrangement. Our remuneration framework is now aligned with typical UK practice.”

GVC will hope this will stub out the possibility of another shareholding rebellion.

Last year, almost 44% of investors voted against the company’s remuneration report amid fierce anger over pay for Mr Alexander and Mr Feldman.