‘Smoke alarm for the sea’ to detect oil and gas leaks 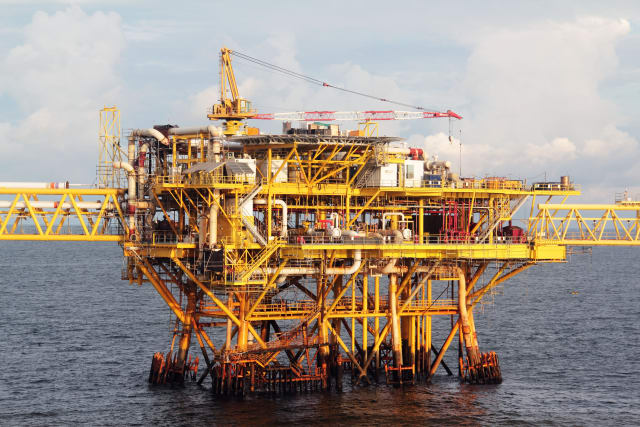 An early warning system to detect leaks in oil and gas wells that has been dubbed a “smoke alarm for the sea” is being developed by scientists and industry specialists.

The new environmentally friendly technique, focused on the long-term integrity of suspended or decommissioned wells in the North Sea, is being developed by Sentinel Subsea, Heriot-Watt University and the Oil and Gas Innovation Centre.

The North Sea is home to around 11,000 oil and gas wells, with almost 2,400 due to be decommissioned over the next decade.

According to the team, suspended wells are not inspected frequently and there is no obligation to inspect abandoned wells.

The industry lacks a standardised approach at this stage in wells’ life cycles to ensuring their integrity, it is claimed.

The new project builds upon a concept conceived by Sentinel Subsea to develop an environmentally-friendly tracer compound, known as SWIFT, that can be pumped into a well before it is sealed.

If the well leaks, the compound will react with a detector material, known as the trigger, at the seabed.

The ensuing reaction will then cause a buoyant beacon to detach. When the beacon reaches the surface of the sea, it will communicate an alert via satellite.

Experts believe the system will be capable of detecting small leaks and say it is already showing “promising results” in the laboratory.

Professor David Bucknall, of Heriot-Watt University, said: “The SWIFT compound we are developing cannot be found naturally in the environment as this could cause a false positive detection but must, at the same time, be completely non-toxic and non-hazardous to allow it to enter the sea environment from the well.

“We also need to ensure that it does not react with any of the materials and compounds that exist in the wells already.

“It also needs to remain ‘dormant’ for an extended period of time, sealed within the well.

“We are testing materials that can last for up to 100 years by artificially ageing the compound under lab conditions.

“The position of the trigger on the seabed means it can be more readily replaced so this will need to last for approximately 10 years.”

The project is in three stages – chemical design followed by trials and independent testing.

Widespread production of the system is expected to begin later in the year.

“With the total decommissioning expenditure over the next 10 years expected to reach £15.3 billion on the UK continental shelf alone, collaborations like this between Heriot-Watt University and Sentinel Subsea have the potential to bring further cost efficiencies and increase environmental safety standards to the sector.”