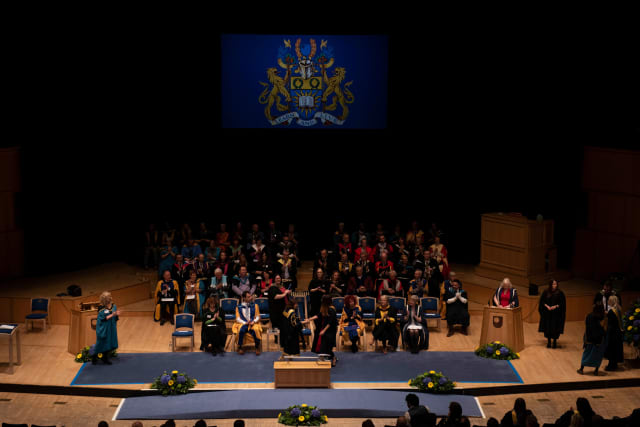 The Open University has sold a 50% stake in its digital education platform FutureLearn to SEEK Group for £50 million.

The platform was launched in 2012 and has rapidly grown to have more than nine million users.

The FutureLearn platform, which is now valued at £100 million, provides students with courses designed around social learning, ranging from diplomas to full online degrees.

FutureLearn partners with more than a quarter of the world’s top universities, as well as organisations such as Accenture, the British Council and the NHS, it said.

The cash boost comes after The Open University warned last December that its deficit was to swell to around £30 million for the current academic year.

Last year, its previous vice-chancellor, Peter Horrocks, resigned after a vote of no confidence by academic staff.

Mr Horrocks had put forward proposals to cut courses and jobs as part of a £100 million savings drive, although this was later reduced to £30 million following the opposition.

The investment in FutureLearn came from Australian-based SEEK Group, which runs a portfolio of businesses across the education, employment and volunteer sectors.

The Open University’s vice-chancellor, Mary Kellett, said: “Our new partnership is a fantastic opportunity to change more lives around the globe through flexible lifelong learning.

“Our partnership with SEEK and the investment in FutureLearn will take our unique mission to make education open for all into new parts of the world.”

SEEK co-founder and chief executive Andrew Bassat said: “Technology is increasing the accessibility of quality education and can help millions of people up-skill and re-skill to adapt to rapidly changing labour markets.

“FutureLearn’s reputation is strong and it has attracted leading education providers on to its platform.”