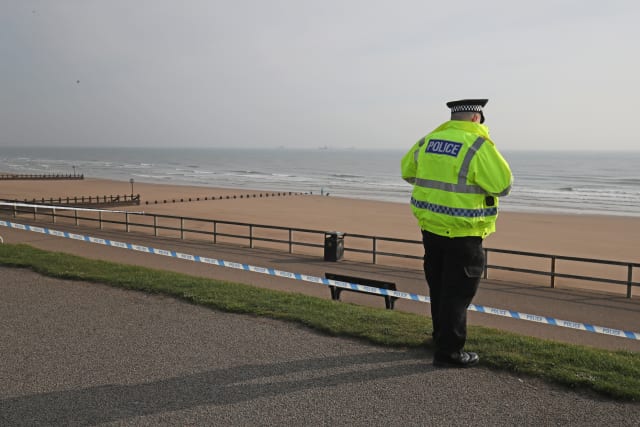 Police have named two women who died after getting into difficulties during a midnight swim at a city beach.

Karolina Katarzyna Pisarska, 36, and Luiza Koniuszy, 22, were rescued from the water in Aberdeen on April 19 but later died in hospital.

Police described their deaths as a “tragic accident”.

A member of the public raised the alarm after spotting the Polish women in difficulty at about 12.40am on Good Friday.

It is thought the pair, who lived in Aberdeen, went for a swim but underestimated the conditions in the water.

“My thoughts are with them at this incredibly sad time.”