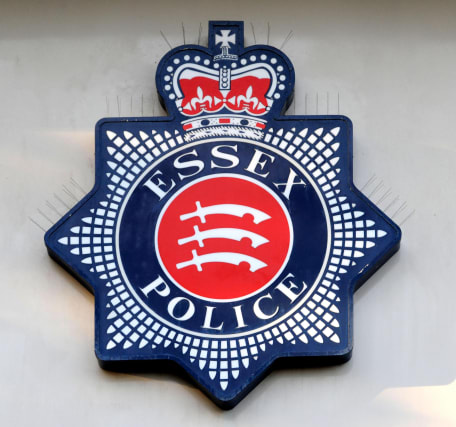 A man has been charged with attempted murder over the stabbing of an off-duty police officer.

John McCartney, 39, is also accused of possession of an offensive weapon following the incident in Rayleigh, Essex, on Wednesday evening.

The victim, an Essex Police officer, was stabbed multiple times and suffered injuries to his stomach, chest and arm, but is now in a stable condition in hospital, the force said.

Police were called to an address in Church Road at around 9.10pm, where they found the victim.

McCartney, of Eastwood Road, Rayleigh, is due to appear at Southend Magistrates’ Court on Friday morning.

A police spokesman said: “The charges relate to an incident alleged to have happened in Church Road, Rayleigh, on Wednesday April 24 in which a man suffered several serious injuries.

“The victim, who is employed by Essex Police, remains in a stable condition in hospital.”