Boys set fire to seat on train and caused delays 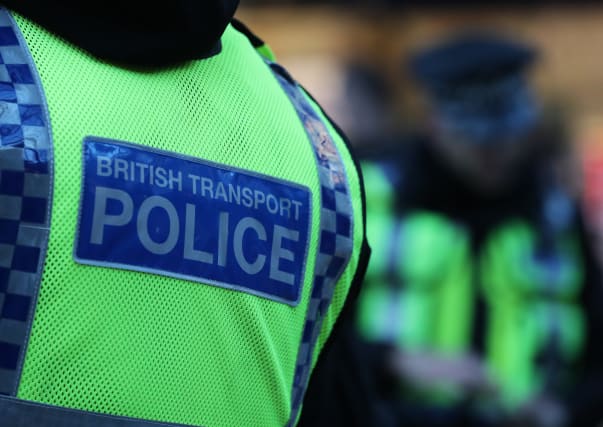 Two boys damaged a train seat by setting it on fire then pressed an emergency button, causing delays for passengers.

It is believed the pair started the blaze on a Balloch to Airdrie morning service earlier this month.

The boys got off the train at Dalmuir station in West Dunbartonshire, where they got into a confrontation with a person who refused to allow them to rejoin the service.

British Transport Police would like to speak to anyone who witnessed the incident, which happened on April 3.

Officers would especially like to speak to the person who attempted to stop the suspects from boarding the train and another who filmed the suspects on their phone at Dalmuir station.