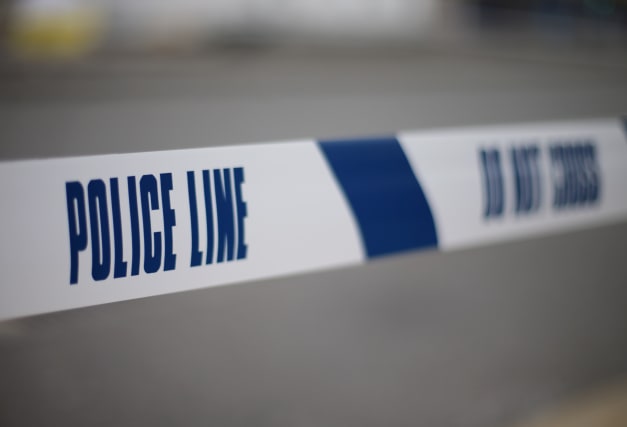 The deaths of two men in Glasgow are being probed by police.

One of the men was discovered in Argyle Street, near Central Station, on Monday morning.

Officers, who were called to the area at 10.20am, have been working identify the man.

His death is currently being treated as unexplained, and a post-mortem examination will be carried out later.

Meanwhile, a man’s body has been found on waste ground on London Road at Greendyke Street.

Officers were called to the scene at 11.35am and their inquiries are continuing.

It is understood that both deaths are not thought to be suspicious at this time.