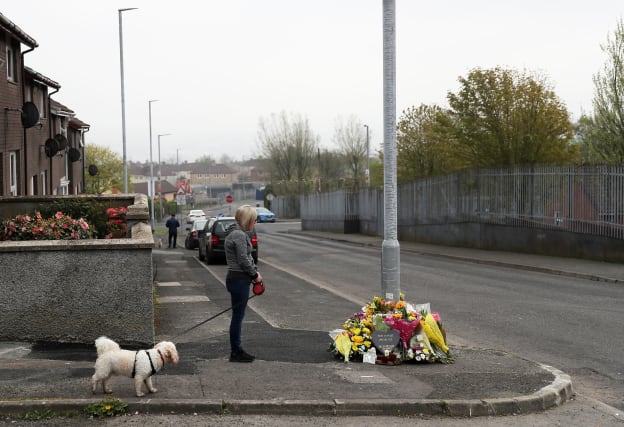 A man has been arrested following security alerts in Londonderry on Sunday morning.

An area close to the city’s police station on Strand Road was among those affected by the disruption.

A suspect aged 39 was detained in the city and taken to a Belfast police station for questioning.

Investigations are continuing into the death of Lyra McKee in Londonderry on Thursday.

During Sunday’s alert a section of the Strand Road was closed to traffic.

Residents of several homes have been evacuated, a statement from the Police Service of Northern Ireland (PSNI) said.