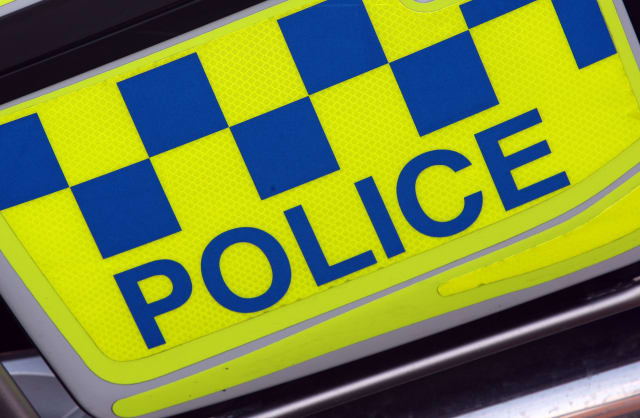 A man has been taken to hospital after a crash between a car and a motorcycle along a coastal road.

The crash happened on the B1348 at Seton Dean, close to Seton Sands caravan park, around 2.20pm on Saturday.

Emergency services attended and the man was taken to Edinburgh Royal Infirmary.

The area between Links Road and Lyars Road, at Longniddry, was closed with inquiries ongoing.

A police spokeswoman said: “Around 2.20pm police recived a report of a road collision involving two vehicles on the B1348 at Seton Dean at Longniddry.

“One male has been taken to the Edinburgh Royal Infirmary where he’s currently being treated for his injuries.

“Inquiries at the scene are continuing and the stretch of coastal road is currently closed in both directions.”

A spokesman for the Scottish Fire and Rescue service confirmed they had attended the scene of the crash but had since left.