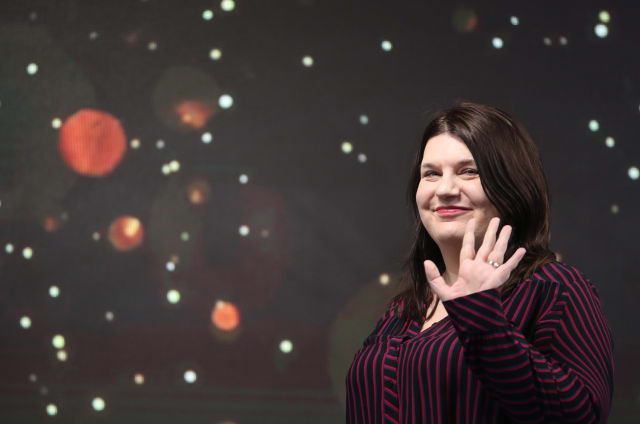 The SNP leader of Scotland’s largest council has been accused of promoting a “hostile environment” by a councillor who has left the party in protest.

Glenn Elder, elected to represent Glasgow’s Linn Park ward in 2012, claimed council leader Susan Aitken and her group are “prepared to use bullying and harassment in order to ensure obedience”.

In his resignation letter, Mr Elder, who joined the SNP more than a decade ago, said he will now stand as an independent.

The SNP said they do “not recognise the characterisation of the group”.

His letter to Ms Aitken states she has “sought to ensure the compliance of the group by promoting a hostile environment”.

It continues: “Any contrary view leads to an attack on the dissenter’s credibility, often employing innuendo and unmerited accusations.

“Any criticism of direction is responded to with unconcealed hostility, promoted by you and those close to you.

“I now believe that I have no choice other than to resign the whip and my SNP membership.

“I still fully believe in the core tenet of the SNP, that of an independent Scotland.

“Sadly, I cannot now be a member of a group that I believe has lost that particular focus, deviating towards personal agendas and being prepared to use bullying and harassment in order to ensure obedience.”

An SNP spokesman said: “We thank Councillor Elder for his service to the SNP since he was elected to represent the Linn Ward in 2012.

“We don’t recognise the characterisation of the group and it is unfortunate that his decision has come after a reshuffle.”

She said: “Mr Elder has shown considerable courage in speaking out but his extraordinary comments will only add to the growing concerns about the way the SNP is managing Scotland’s largest city.

“The bottom line is that Susan Aitken’s SNP administration is failing the city.

“As leader of her party and as a local MSP, Nicola Sturgeon needs at the very least to ask what is going on.”

He added: “Susan Aitken and the SNP must reflect seriously on these concerns, and consider the future of this administration.”