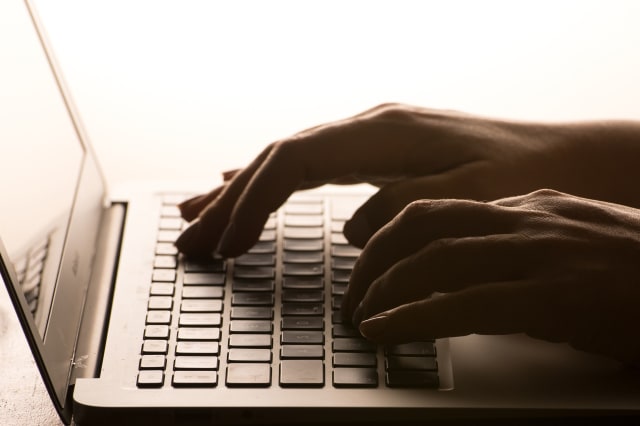 The Government’s announcement of age verification measures for pornography sites has been overshadowed by an error which saw the contact details of hundreds of recipients exposed on the announcement email.

A press release issued by the Department for Digital, Culture, Media and Sport (DCMS) detailing the new online rules included the email addresses of nearly 300 journalists.

The recipients appear to have been added to the Carbon Copy (CC) section of the email, which displays those addresses added, rather than the Blind Carbon Copy (BCC) section which hides them.

The new age verification measures announcement also included references to Government plans to offer privacy to those who use the new tools.

DCMS was the Government department responsible for overseeing the introduction of the General Data Protection Regulation (GDPR) into UK law last year.

The EU-wide regulation introduced more rights to users to access and control their personal data online, as well as greater powers for regulators to penalise those who mishandle personal data.

DCMS has not responded to a Press Association request for comment on the incident.