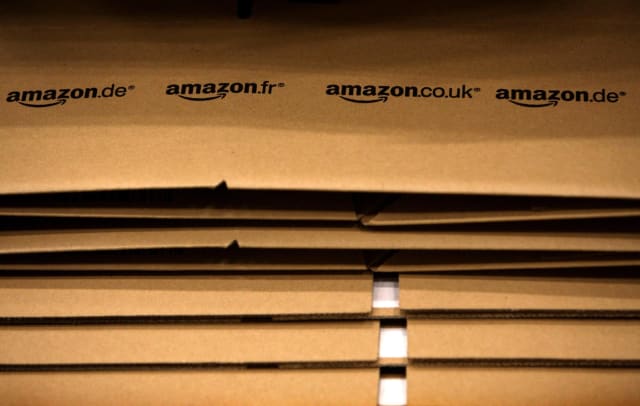 DS Smith has agreed to sell two of its packaging businesses in a £54 million deal that will appease competition regulators.

The FTSE 100 boxmaker said the sales would fulfil its commitment to the European Commission in relation to its acquisition of Europac.

The businesses, based in north-western France and Portugal, will be acquired by New York-listed International Paper for 63 million euros (£54 million).

European antitrust authorities approved the group’s takeover of Europac, which completed in January, on condition that it disposed of the two businesses.

Group chief executive Miles Roberts said “I am delighted that we are on track to meet our commitment to the European Commission with both an attractive price and a good home for the businesses in International Paper.”

The £1.7 billion takeover of Europac was first proposed in June last year and welcomed by the rival firm’s board  as “friendly and attractive”.

DS Smith, which is a supplier to Amazon, added around 2,300 staff from Europac to its existing workforce of about 28,500 across 37 countries.

International Paper meanwhile is the largest pulp and paper company in the world.

The latest sale comes just a month after DS Smith agreed to sell its plastics division in a deal worth 585 million US dollars (£450 million) as it looks to cut debt and refocus on sustainable packaging.