Mastercard (MA) faces the possibility of a £14bn ($18.2bn) lawsuit after the Court of Appeal in London made a surprise ruling.

And nearly every British adult could get a payout of up to £300.

That court said that the Competition Appeal Tribunal must reconsider the class action against the payments firm after it initially threw out that lawsuit two years ago.

The claim, which was brought on by the former financial ombudsman Walter Merricks, alleges that 46 million people unduly paid higher prices in shops due to high card fees. The class action was brought on behalf of people who were resident in the UK for at least three months between 1992 and 2008, we aged over 16, and who bought an item or service from a UK business which accepted Mastercard. 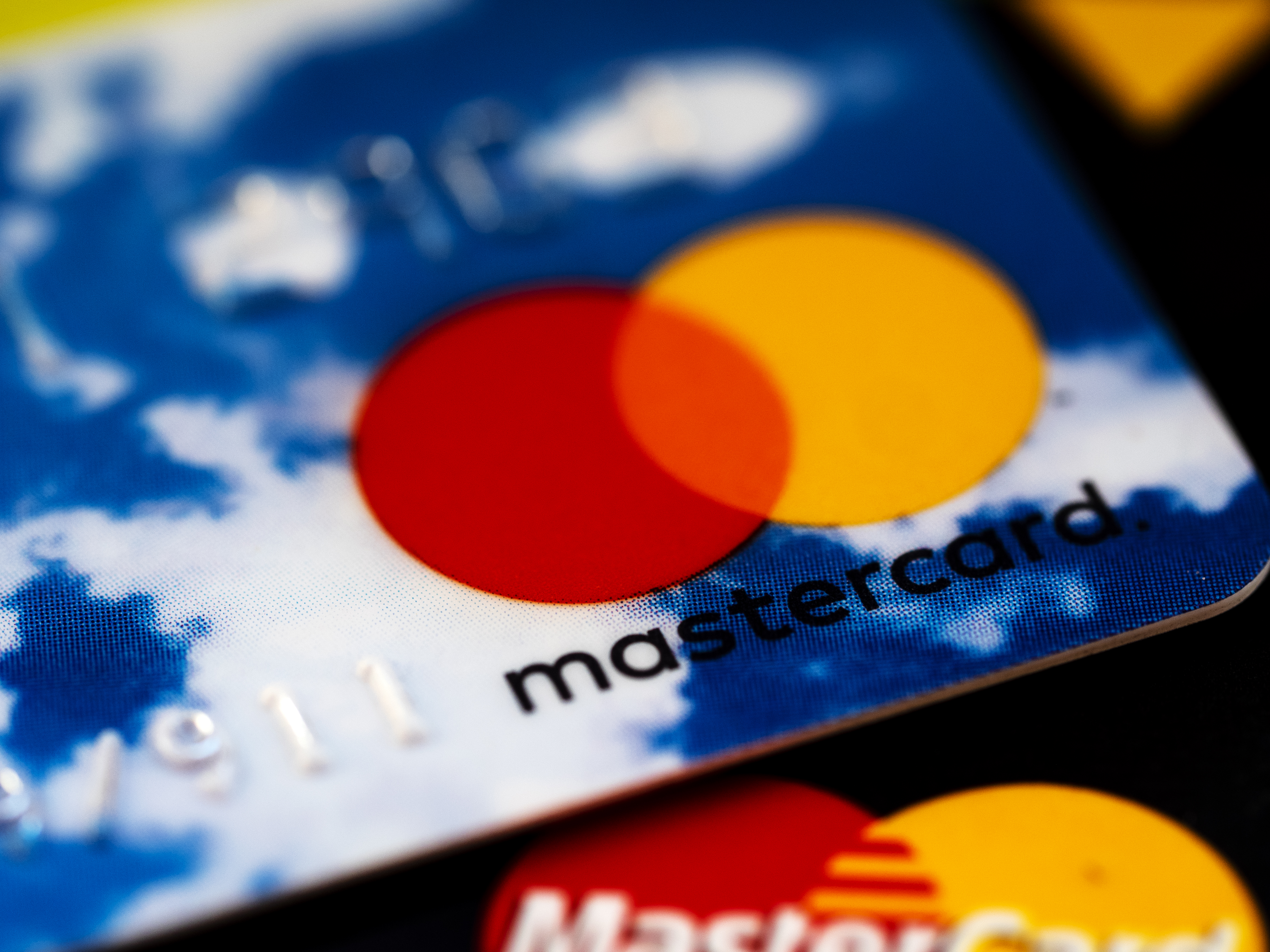 Mastercard said in a statement it continued to "disagree fundamentally with the basis of the claim" and added, "this decision is not a final ruling and the proposed claim is not approved to move forward; rather, the court has simply said a rehearing on certain issues should happen." It also said it was seeking permission to appeal against the ruling.

If the lawsuit is successful, the £14bn would be split among the 46 million individuals, amounting to just £300 each.