UK predicted to be hotter than Marbella over Easter weekend 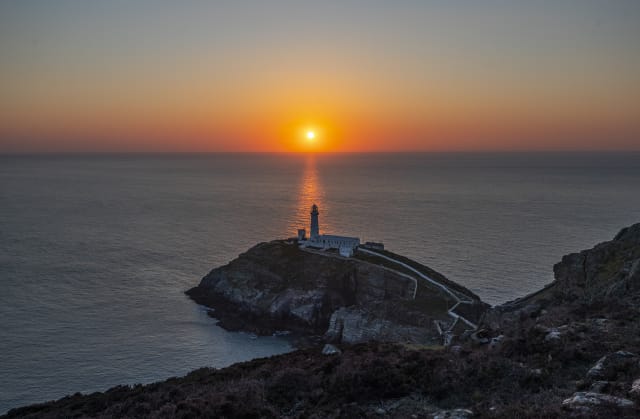 Parts of the UK will be hotter than some of Europe's top holiday destinations over the Easter weekend, with temperatures exceeding 20C (68F).

As sunseekers plan to go away over the coming weeks, the UK could be hotter than St Tropez in the south of France, Corfu, Bodrum in southern Turkey and the Spanish island of Majorca which is to be cloudy on Saturday and Sunday.

Temperatures will rise throughout the week to give a dry, settled and warm bank holiday weekend throughout much of the country, according to the Met Office.

London and sheltered areas in the sun across the south east could see temperatures of up to 22-23C (73.4F), the hottest in the country.

Forecaster Simon Partridge said Good Friday will be pleasant before the mercury rises to exceed 20C (68F) in areas on Saturday and Sunday.

But clouds could usher in some cooler temperatures in the North West and some parts of the east coast on Easter Sunday, the cooler of the two days.

Mr Partridge said: "After there was a chilly spell this weekend, we are going to see temperatures gradually increase through the week.

"By the weekend we could see in parts of the country temperatures of around 20C (68F), or just above."