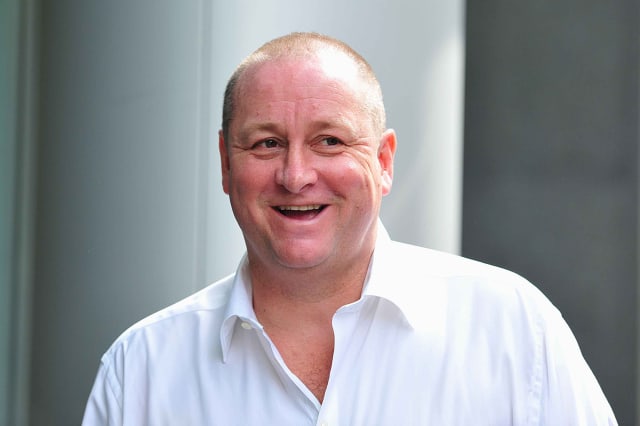 Sports Direct is to close its warehouse in Wigan, resulting in the likely loss of 300 jobs.

The closure is understood to be linked to a lease expiry, and employees have been offered the opportunity to take up employment at the retailer’s packaging site in Shirebrook, Derbyshire.

But unions reacted with fury to the news, with the GMB accusing the Mike Ashley-owned company of “putting profits before people”.

“The hard-working, dedicated staff at the warehouse have already been put through the grinder once when the site was run by JJB (Sports) – and now this.

“GMB will not rest until every member receives the redundancy pay they are legally entitled. Then we will discuss next steps.”

The Wigan site will close on June 13. Sports Direct did not respond to a request for comment.

Mr Ashley has hit the headlines recently over his attempt to seize control of Debenhams, which ended in failure.

The Newcastle United owner is now pursuing legal action against administrators to the stricken department store chain after seeing his near 30% stake wiped out.