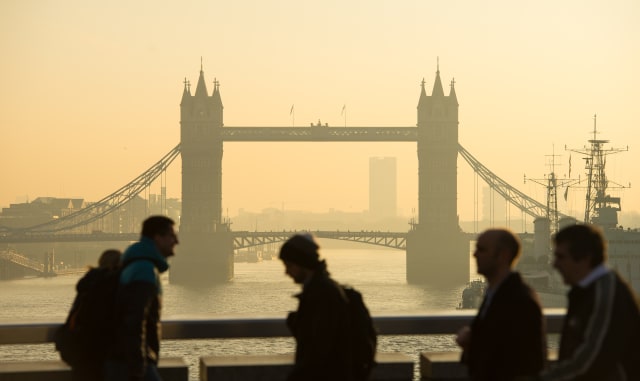 Recruitment firm Robert Walters has posted growth in the first quarter despite uncertainty in Europe, as its Asian business continued to boom.

Net fee income was up 10% across the group compared to the same period last year.

The UK and Europe markets both delivered 10% growth each, despite uncertainty over Brexit and the overall health of the European economy.

The company said it had seen good performance in both London and the rest of the UK, despite fears that Brexit could hold back recruiting.

Meanwhile in France, growth was hampered by the turbulent political backdrop as President Emmanuel Macron faced ‘Yellow Vest’ protests over taxes and the high cost of living.

Over 70% of the London-headquartered company’s revenue now comes from outside the UK.

Within Asia, the strongest growth occurred in Japan, China, the Philippines, Thailand and Vietnam, all of which showed growth of 15% or more.

In other international regions, which includes the group’s operations in the Americas, Middle East and South Africa, net fee income was up 22%. The Middle East and Canada exhibited the strongest growth.

“All the group’s regions delivered growth in net fee income despite economic and political uncertainty in a number of markets, particularly the UK and France. Current trading is in line with market expectations for the full year.”