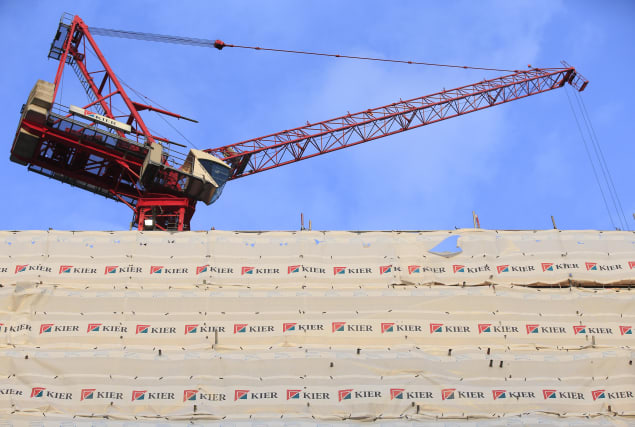 Kier Group has announced that new boss Andrew Davies will lead a strategic review of the embattled construction firm.

The firm said the review will consider ways of “further simplifying Kier” to create a more focused group.

It will also examine the allocation of capital resources across the group and ways to improve cash generation and reduce debt.

Mr Davies was appointed chief executive of the FTSE 250 business in March and joined officially on Monday.

He replaces former boss Haydn Mursell, who left in the wake of Kier’s £250 million emergency rights issue, which was snubbed by nearly two-thirds of investors.

Mr Davies was due to take on the top job at failed outsourcer Carillion, but the group went bust before he could take up the role.

The conclusion of his Kier review will be announced in July.

Kier – which is working on the new HS2 railway line – saw shares rise more than 3% to 359.7p after the announcement.

Prior to the ill-fated Carillion appointment, Mr Davies was formerly chief executive of property and construction company Wates Group.

He also previously spent more than 28 years at BAE Systems, latterly as managing director of the maritime division.

He starts at Kier at a difficult time for the group and the sector, with the investor cash call late last year designed to cut its debt and strengthen its balance sheet.