Motorists ‘think road users are less polite than 10 years ago’ 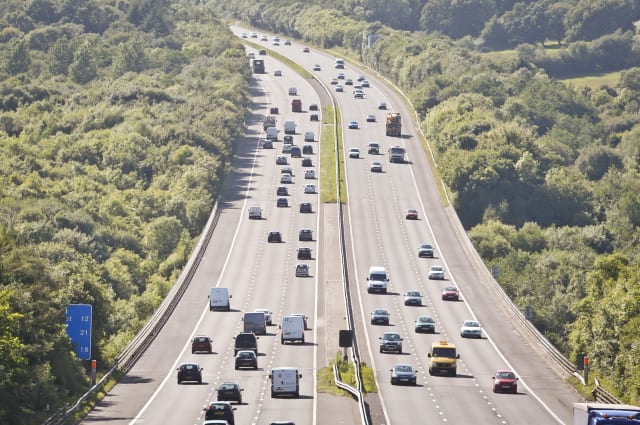 Two-thirds of motorists think road users behave more rudely now than a decade ago, a survey has found.

Some 67% believe road users in general are less polite than they were 10 years ago, according to Saga Car Insurance.

One in six (15%) claimed they had previously been the victim of a road rage incident and the same proportion (15%) said they were the one to lose their temper with another road user.

Nearly nine in 10 (87%) say they find it hard to predict or understand the behaviour of others on the road.

A quarter (25%) of drivers said that they would forget about it and drive on if they were angered by someone else’s driving.

But two-fifths (43%) said they would sound their horn, shout or gesture at the other driver.

The majority of drivers said they would also be friendly to others who were polite to them on the road.

Nearly two-thirds (64%) of motorists said they will give other drivers a wave in response to them giving way – ranging from 52% in London to 72% in the north east of England.

Alex Cross, director of insurance at Saga, said: “We all have equal rights to be on the road so a little give and take, as in so many areas of life, is what is required to make sure we don’t blow a gasket behind the wheel.”

More than 2,000 people were surveyed.