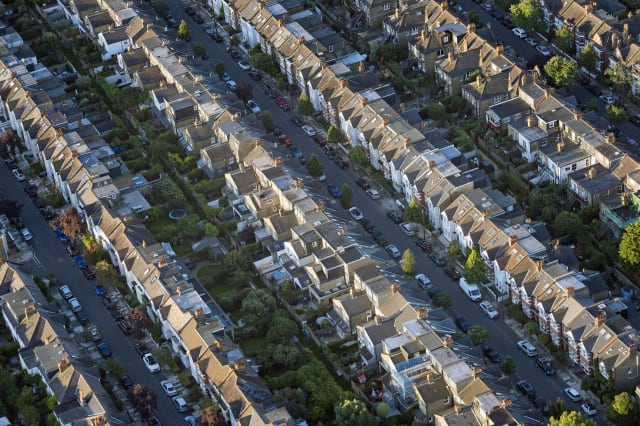 April 16 is “mortgage freedom day” – the date when new borrowers will typically have earned enough money to cover their home loan payments for the whole year – a report has found.

The research, from Halifax, calculated that after the first 106 days of the year – April 16 – homeowners will have earned enough to pay off the annual cost of their mortgage.

The calculation, which Halifax produces each year, makes several assumptions, including that homeowners have 30% equity in their home and that every penny of earnings after tax is devoted to paying off the mortgage from the start of the year.

The research uses the current average annual mortgage repayment cost of £8,729 and the average net annual income of £28,752, with the calculations based on a single borrower.

With house prices and wages varying across the UK, many areas have already had their mortgage freedom day for 2019, while others are still waiting.

Some parts of northern England and Scotland, including Copeland, Burnley and West Dunbartonshire, had mortgage freedom days as early as February.

In Brent in London, mortgage freedom day is not until September 5.

Since 2014, the date has moved back by just six days as wage growth and house prices have remained relatively stable across the period, it said.

Andy Bickers, mortgages director at Halifax, said: “If every penny earned this year went towards their mortgage, today would be the day that the average UK borrower could celebrate paying off their mortgage for the year.

“While on its own the significance of this date is hard to comprehend, comparing mortgage freedom days year-to-year allows for quick comparisons on affordability.

“Specifically, how much people are earning against how much they are spending on their mortgage.

“Therefore, with both house prices and UK average earnings continuing to rise, it makes sense that mortgage freedom day this year remains unchanged from 2018.”

Here are the dates for mortgage freedom day in 2019, according to Halifax: