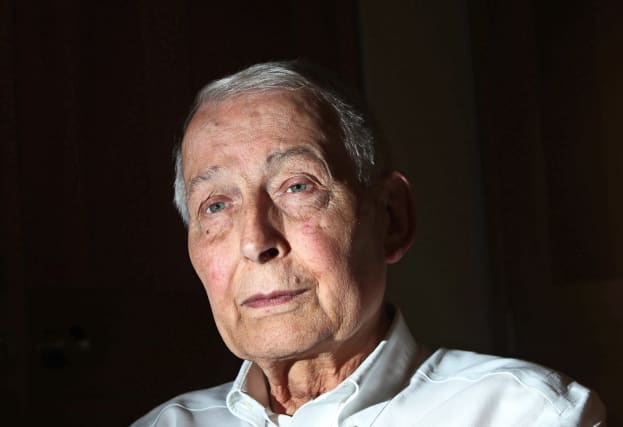 Veteran MP Frank Field has hit out at the Government for treating his influential Work and Pensions Select Committee like “dirt” in its responses to their reports.

The committee chairman said it was “not clear” whether the latest report on Universal Credit and childcare had been read by the Government, and demanded they review their response.

In an unusual step, his committee produced a report on the Government’s reply to their publication in December, asking ministers to provide a response which “matches the consideration the committee employed in an attempt to help parents to move into work”.

The Work and Pension Select Committee said in the report at the end of last year that childcare payments under Universal Credit “directly conflict” with the Government’s key aim of getting more people into work.

But the committee labelled the Government’s response to it as “curt and dismissive”.

Mr Field said: “We on the committee are frankly sick of these disrespectful Government responses that treat us like dirt and fail to engage with our robust, evidence-based conclusions.

“It’s not clear they’ve even read this one. Worse, in responding this way, Government dismisses the experience and evidence of the individuals and organisations that have taken the time, and made the effort, and are working with us to try to fix the unholy mess that is Universal Credit.

“This response in particular is simply not acceptable, and that is why we are taking the unusual step of issuing this report, demanding that they go back, look at what we and our witnesses have said, and come up with a second, decent response. This will not do.”

A DWP spokesman said: “These claims are disappointing, we take the committee’s input very seriously, have provided detailed responses to all of their recommendations and have already accepted some.

“We will now carefully consider their additional points.

“Universal Credit is supporting 1.8 million people and can pay up to 85% of people’s childcare costs, which is more generous than the old benefit system.”