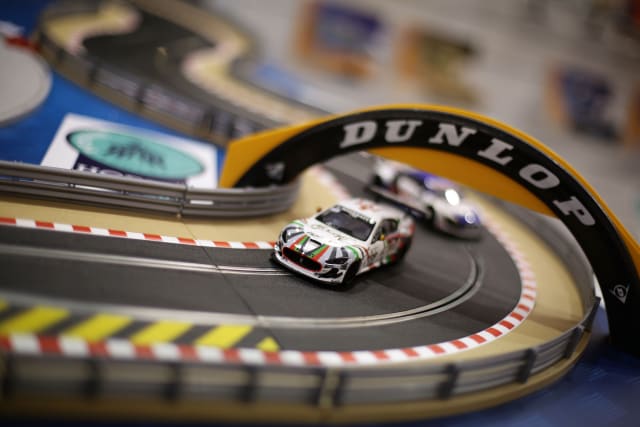 Hornby is to post another loss this year after sales at the model rail toymaker were hit by stock shortages.

The group, which is also behind the Scalextric and Corgi brands, said that revenue for the year is set to come in lower than last year’s £35.7 million because of a shortage of stock arriving on time and in full in the first half.

“We have previously discussed the difficulties caused by technical specifications and purchase orders being sent to the factories late in 2017,” the firm said.

However, Hornby added that its underlying margins have improved and a reduction in cost overheads has continued, meaning the annual loss will be significantly lower than last year’s £7.6 million.

The troubled firm has been through a choppy period of late and has been forced to issue profit warnings as management battles to turn the firm around.

The group is now majority owned by Phoenix Asset Management and headed up by Lyndon Davies.

Hornby added: “As previously explained, we are rebuilding trust with our customers and suppliers.

“This takes time, but the initial signs are encouraging as we move into the first full year where all the new products and marketing strategies have been designed by the new management team.”