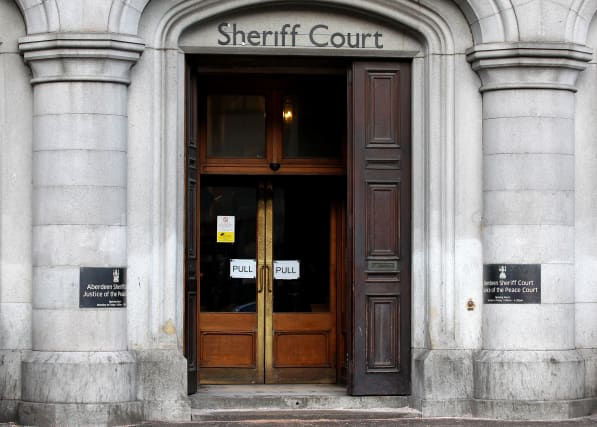 A man has been arrested after an alleged assault at a hotel in Aberdeen.

Emergency services were called to the Marriott in Dyce at around 10.50pm on Saturday.

A 48-year-old man was taken to Aberdeen Royal Infirmary, where he is being treated for serious injuries.

The 27-year-old who was arrested is expected to appear at Aberdeen Sheriff Court on Tuesday.

Sergeant Rory Campbell said: “We are grateful to those who have assisted us with our inquiries so far.”