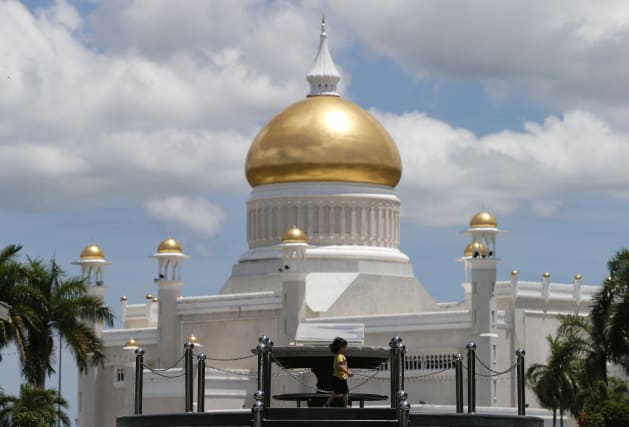 STA Travel, which has 53 stores in the UK, announced that it will not sell bookings for Royal Brunei Airlines flights in support of calls to reverse the change.

It is offering refunds to customers who previously bought flights with the airline but do not want to use them.

Royal Brunei Airlines operates the only non-stop flights between the UK and the small south-east Asian nation, with daily services between London Heathrow and Brunei International Airport.

A spokeswoman for STA Travel said: “We’re proud of our open and diverse culture and we expect our partners to demonstrate the same.

“We do not support in any way the laws being introduced in Brunei (including on Brunei-registered aircraft and vessels).

“Because of this we have stopped selling Royal Brunei Airlines flights.”

“Anybody who bought Royal Brunei Airlines tickets through STA Travel and who no longer wants to use them can claim a refund, and we will help those customers to make alternative travel arrangements.

“We’ve taken this stance to add our voice to the calls on Brunei to reverse this change in the law and in support of LGBTQI people everywhere.”

Under the new laws in Brunei, which apply to children and foreigners, even if they are not Muslim, those found guilty of gay sex could be stoned to death or whipped.

Adulterers risk death by stoning too, while thieves face amputation of a right hand on their first offence and a left foot on their second.