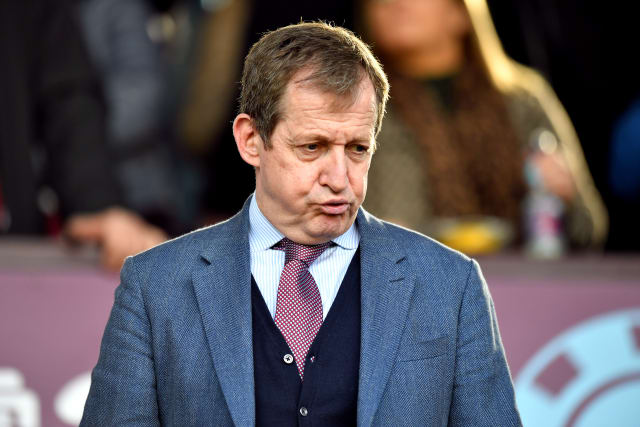 Former Downing Street press secretary Alastair Campbell has shared a video of himself playing bagpipes to provide a “little light relief” during the “Brexit madness”.

A vocal advocate for the People’s Vote campaign group, which supports a public ballot on the final Brexit deal, Mr Campbell said his bagpipes “make a much needed intervention”.

At the end of the footage, he declares: “That was a new tune called ‘Oh Flower Of Flextension: Do Not Listen To The May Madness’, goodbye.”

He tagged political leaders in his post including European Council president Donald Tusk, Prime Minister Theresa May and French President Emmanuel Macro, saying: “This is for you.”

The reaction to his video has been awash with puns, with TV presenter Piers Morgan describing him as a “whiny, old, puffed up windbag” in response.

Others were more encouraging of Mr Campbell’s playing, with some suggesting venues for his next performance.

Outside the home of Tory Brexiteer Jacob Rees-Mogg was one popular suggestion.

Some had other jokes to make about the music, with TV producer Jim Sheridan confusing the instrument with a screaming octopus.

He tweeted: “Good god Alastair what are you doing to that Octopus!! Can’t you hear him screaming.”

And the performance even merited a duet thanks to one fellow Twitter user.

User @lulichill shared a video of their dog listening and barking along with Mr Campbell’s playing.

“I loved it you talented man,” they said. “But you set my dog off!”

Ivanka Trump says no to socialism at Miami rally

Bodies of woman and two children discovered in south Dublin

Bristol in 'Tier 1 plus' to control spread of coronavirus, says mayor