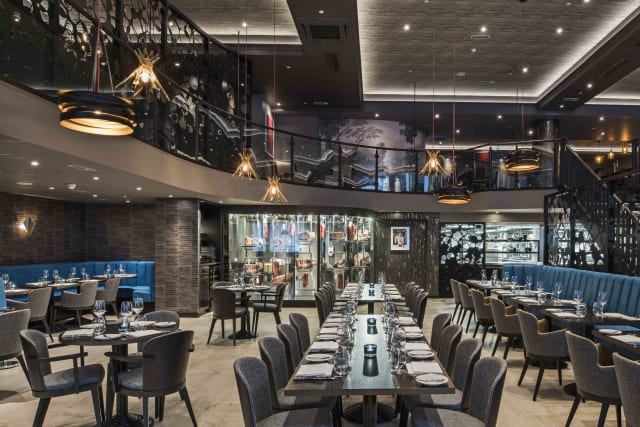 M Restaurants has been acquired by the company which rescued steak chain Gaucho from administration.

The two brands, which are both headed by M Restaurants founder Martin Williams, will now be brought under one roof.

Banks SC Lowy and Investec formed Lomo Bidco last year to buy out Gaucho after the chain went into administration and closed all the branches of its spin-off brand Cau.

The move saved 750 jobs and put Mr Williams in charge of the brand, of which he had previously been managing director.

Since the acquisition in October, the restaurants have been gaining customers with consistent double-digit, like-for-like growth in the number of diners.

The company will now be renamed Rare Restaurants and led by Mr Williams as CEO alongside a fresh team.

It also means investors in M Restaurants, which was founded in 2014, will achieve a profitable exit.

Mr Williams will invest in the new company as a minority shareholder.

He said: “I’m excited by the coming together of Gaucho and M Restaurants. Both brands are incredibly close to my heart and I am confident that together with Investec Bank plc and SC Lowy’s backing we have what it takes to build further on the success we’ve already achieved.”

Zeus Capital advised on the deal. Dane Houlahan, M&A managing director at Zeus, said it was a “much needed positive piece of news for the UK restaurant sector”.

“It’s been a real pleasure to work with Martin and the wider team and we have no doubt the enlarged group with backing from its new owners will go from strength to strength over the coming years.”