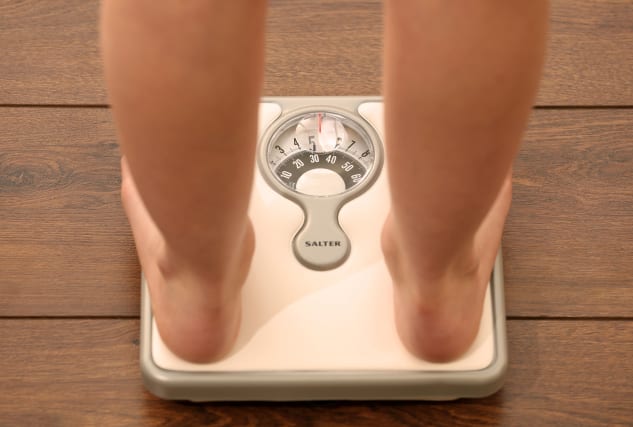 Health and nutrition claims on snacks and food for UK children are “confusing” and could be harming their health, researchers have suggested.

Two in five (41%) products marketed at those over the age of one, including cereals and fruit-based drinks, were found to be “less healthy”, according to analysis published in the journal Archives of Disease in Childhood.

Meanwhile, three-quarters of products which claimed to contain one of the five recommended daily portions of fruit and vegetables did not, the research found.

The University of Glasgow researchers called for tighter regulations on labelling, warning that a “health halo effect” is creating a false impression of some foods, for example those high in sugar.

“Health and nutrition claims used on product packaging are currently confusing,” they said.

A total of 332 products including cereals, fruit snacks, fruit-based drinks, ready meals and dairy products were analysed as part of the study.

Products marketed at children using cartoons, toys and promotions were the focus, as were those which made health claims such as “one of your five-a-day”.

While 42% of the products in the sample said they contained at least one portion of fruit or vegetables – which is 80g or 150ml for adults – three-quarters (75.4%) did not when tested.

Although there is no exact portion size recommended for children, 62.3% of products which made the claim did not even contain 40g of fruit or vegetables.

“Prepacked foods targeted to children can be consumed as part of a ‘healthy’ diet, yet their health and nutrition claims remain questionable,” the researchers said.

“Given the current rising rates of childhood obesity, the consumption of less healthy foods may have long-term negative implications on child health.

“Strict regulations on product composition, food labelling and marketing techniques are required to discourage the promotion of foods which might be considered obesogenic.”

Dr Max Davie, from the Royal College of Paediatrics and Child Health (RCPCH), said: “Given the UK’s rising levels of childhood obesity, it is essential that parents and children know precisely what is in the products they consume and are not mislead by manipulative marketing campaigns.

“This study reveals concerning findings, particularly the disappointing levels of fruit and veg in products claiming to contain at least one portion of the Government’s recommended five-a-day.

“It is clear that families are being influenced by surreptitious food packaging, and we strongly support the researchers’ call for stricter regulations on composition and labelling.”