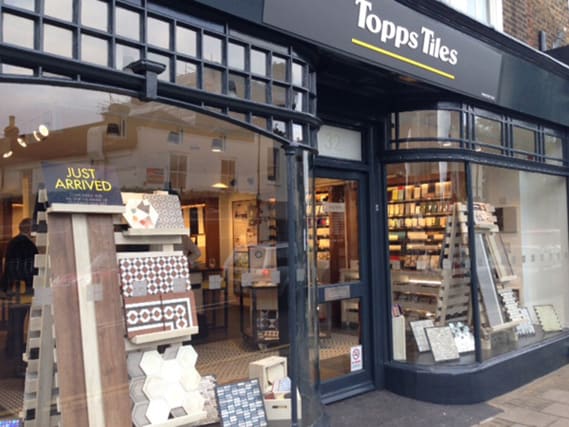 Topps Tiles benefited from better weather during the first half as the group pushed ahead with its strategy of targeting retail and commercial customers.

Although sales fell by 1.4% in the first quarter, this was offset by a 1.8% rise during the second quarter.

The company said it had been helped by the later Easter and the warmer weather compared with last year’s Beast from the East cold snap.

Topps estimated that this benefited like-for-like sales in the second quarter to the tune of 1.6%.

Chief executive Matthew Williams said: “Developing and reinforcing our specialism in tiles is at the heart of our growth strategy.

“I am encouraged by our overall performance in the first half and believe the successful execution of this strategy is enabling us to outperform the overall tile market. Our commercial business is growing at pace and we remain open to opportunities to accelerate its expansion.”

The chain currently has 361 stores, having opened six and closed 13 during the first half.

On the commercial side, the company opened a flagship design studio in Clerkenwell, London’s design and architecture hub.

Topps has also launched 20 product ranges already this year, as part of its strategy to lead the market in product innovation.

Analysts at Liberum greeted the rising sales, saying: “This reflects a resilient performance in a tough market and gives us confidence that the group’s strategy can capture the longer-term opportunities.”