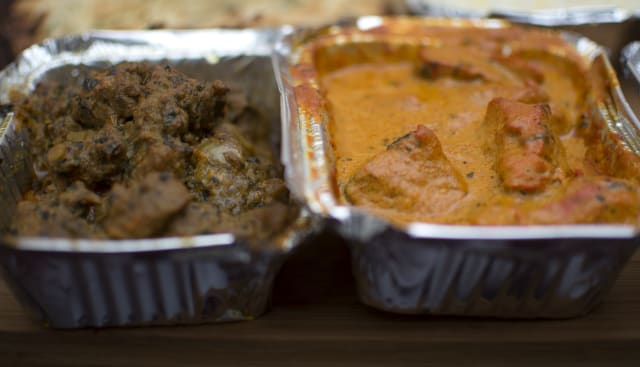 The Scottish Government must “grasp the nettle” and take a new approach to deter children from leading unhealthy lifestyles, according to a Tory MSP.

Speaking at the Scottish Parliament on Wednesday, Brian Whittle urged ministers to boost access to education for children so they are able to make active and healthy life choices.

Mr Whittle also suggested there should be greater use of local produce in school meals.

As part of the plan, it aims to halve childhood obesity by 2030.

Mr Whittle said unless the Scottish Government delivered a whole system, cross-portfolio approach to promoting healthy eating, little progress would be made.

“We are talking about a significant system change, the benefit of which will take time to realise,” he said.

“So if implemented by the current Scottish Government, they will not get the credit – it will be subsequent administrations that take the plaudits.

“But you can achieve anything as long as you don’t mind who gets the credit.

“This place has the capability of meaningfully affecting Scotland’s long-term rising health and education crisis.

“It’s time the Scottish Government grasped the nettle, stopped the endless pontificating and tickling round the edges, and delivered effective change.”

Health Minister Joe Fitzpatrick said he was hopeful of continuing to tackle the issue of unhealthy eating and promoting positive physical health on a cross-party basis.

Mr Fitzpatrick said: “I was genuinely disappointed by the tone of Brian Whittle’s contribution because it’s not where we’ve been when we’re been discussing this very important matter in the past and I hope that we can get back to working together across this chamber on an issue which is very, very important.

“I do think we genuinely share my ambition and our ambition for a Scotland where we eat well and have a healthy weight and are physically active. I’m sure that’s something that we all share.”