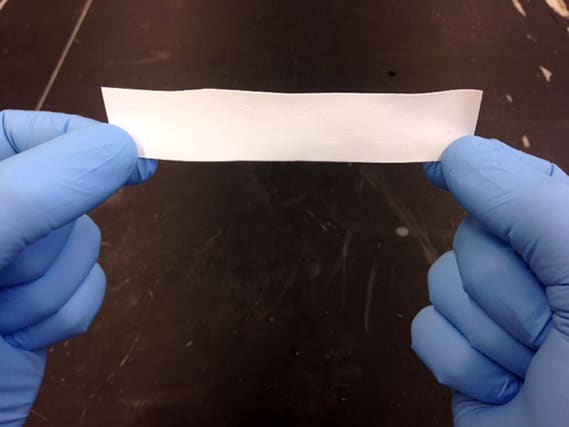 Scottish politicians have reacted with dismay at the news controversial vaginal mesh implants could be used in the NHS in England again once certain conditions are met.

Vaginal mesh was banned across the UK last year due to safety concerns, with hundreds of Scottish women suffering chronic pain from the implants used to treat bladder and bowel conditions.

The National Institute for Health and Care Excellence (NICE) in England has published new guidelines saying the devices could be offered in certain situations and as long as more information is recorded.

Despite the updated advice for surgeons in England, the Scottish Government indicated it had no plans to allow the implants to be reintroduced in Scotland’s health service.

“These guidelines don’t reflect the reality across the UK, where so many women’s lives have been destroyed by the use of mesh.

“Further, it doesn’t recognise the expertise outwith the UK that could be better learnt from so there is greater access to full mesh removal surgery here.

“It’s a poor report and it certainly isn’t putting patients at the centre of consideration.”

Scottish Conservative interim leader Jackson Carlaw said: “This is an astonishing decision and a betrayal to the many women whose lives have been ruined by this procedure.

“Quite how NICE has managed to reach this verdict is a mystery and brave campaigners will very understandably be demanding answers.

“In Scotland, we have a moratorium on mesh implants, and I urge the Scottish Government to keep this in place.”

U.S. sees some half-million COVID-19 cases in a week