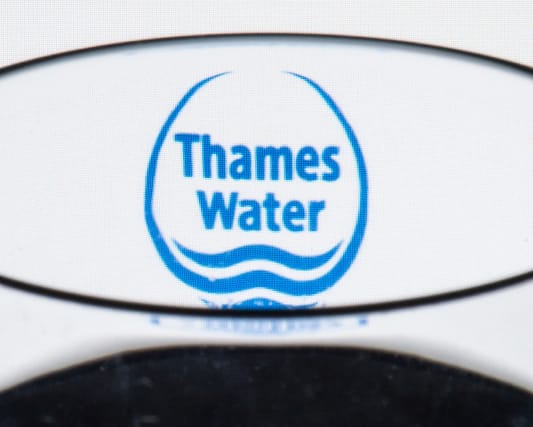 Thames Water has unveiled its renewed business plan after the industry regulator said its previous efforts were not good enough.

Under the new plan, the company aims to reduce combined bills by 1.3%, giving the average customer a discount of £5 before inflation by 2025.

Targets to reduce pollution, supply interruptions and flooding are also more ambitious than the previous version, which was presented to water regulator Ofwat in September.

The watchdog placed Thames Water and three other providers under “significant scrutiny” in January, saying they had the most to do in order to deliver lower bills and better service for customers.

Speaking to the Press Association, Thames Water chief executive Steve Robertson said some improvements on the previous plan were down to newly-available technology.

In one example, the company is looking into using a new sewer depth monitor.

The product is currently at prototype stage but could cost just £50 each compared with the existing model which is around £1,000.

Thames Water said its shareholders, who have not taken any dividend during a three-year period from 2016 to 2019, will continue to prioritise service improvement over returns.

He said: “London’s growing population is compounding the pressures on our often Victorian water infrastructure. We need to invest to build a network fit for the future, as widespread water shortages would be disastrous for the capital.

“Thames Water’s plan will plough billions of pounds into improving the resilience of water infrastructure, while cutting prices and reducing pollution.”

Southern Water, one of the other companies put under scrutiny, also released its new business plan on Monday in which it identified £366 million worth of savings.