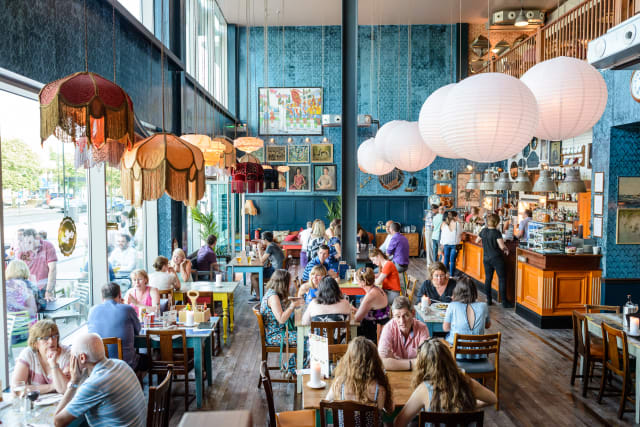 Cafe-bar operator Loungers is to float on London’s junior market this month, as it targets a new phase of growth including a raft of site openings.

Founded in 2002, the chain now trades from 122 individually named Lounges nationwide, as well as 24 Cosy Clubs.

In a statement announcing its intention to float on the Alternative Investments Market (AIM), the company said a listing would raise its profile and allow some of its existing backers to cash in their investments.

Private equity firm Lion Capital owns a majority stake in the company, but it is not expected to have any directors on the board following the admission.

Chief executive Nick Collins said the stock market debut would provide the group with an appropriate capital structure to pursue its expansion plans.

Loungers will add 25 sites per year in the medium term, with five being Cosy Clubs and the rest Lounges.

According to independent analysis for the group by planning consultants CACI, there is room for more than 400 Lounges and 100 Cosy Clubs in the UK.

“Loungers is the only growing all-day operator of scale within the UK hospitality sector,” said Mr Collins.

Admission to the market is expected to take place by the end of April.