The Queen has reportedly agreed to stop driving on public roads following the advice of her security team after Prince Philip's car crash earlier this year.

The monarch is the only person in the UK permitted to drive without a licence, but she will now be chauffeured on public roads, according to The Sunday Times.

The 92-year-old is known to enjoy driving and has a fleet of cars, which includes Jaguars, Land Rovers and Range Rovers.

Concern has heightened about whether the Queen should continue to drive since Prince Philip's car crash in January. 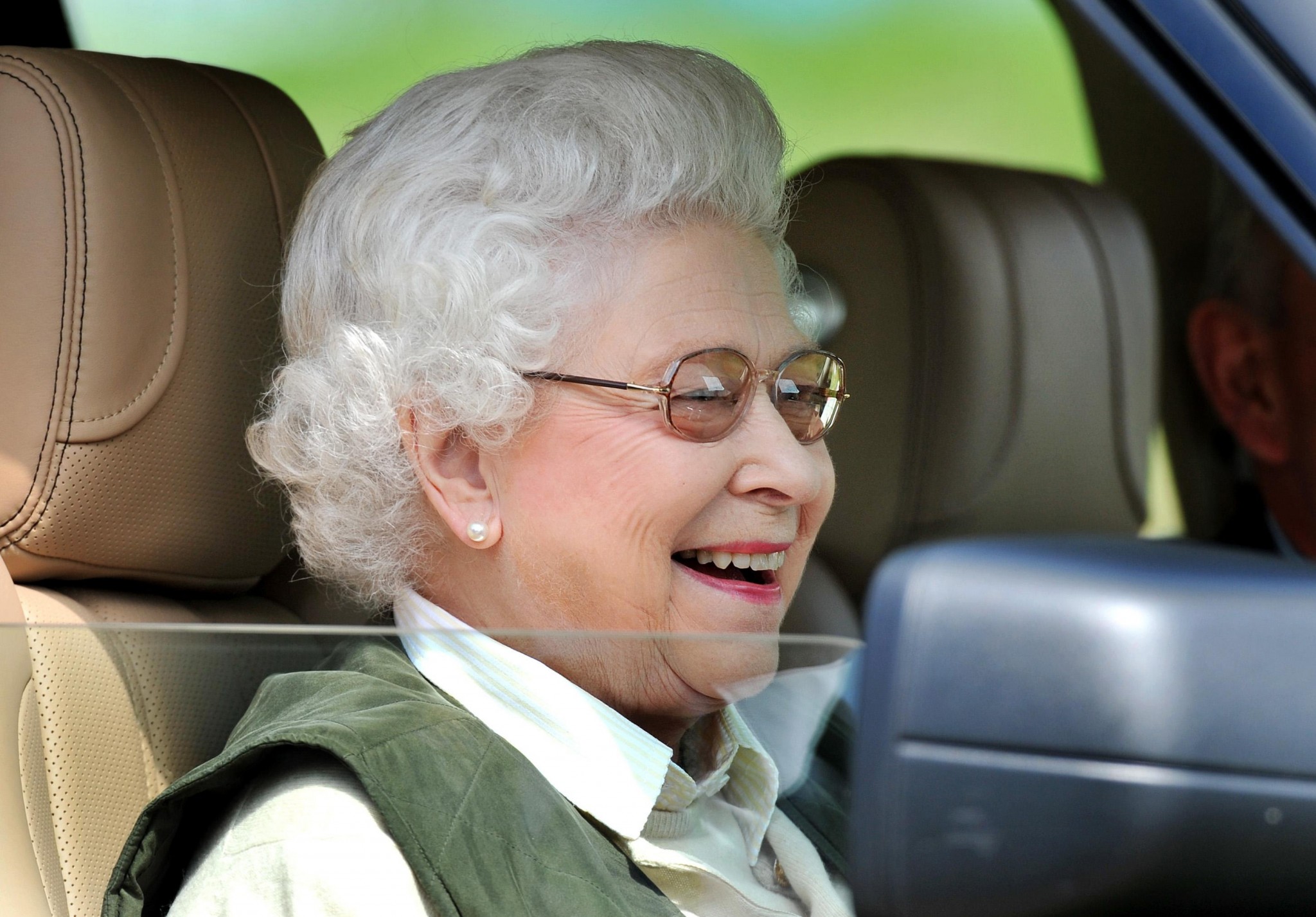 The Duke of Edinburgh had to be pulled out of his Land Rover when it flipped near the royal estate in Norfolk.

The 97-year-old became trapped after the car he was driving collided with a Kia carrying two women and a ten-month-old baby.

He blamed the low sunlight for dazzling him at the junction where the crash took place.

The Queen also raised concerns the day after the collision when she was spotted driving on a public road near Sandringham without a seatbelt.

Her Majesty does have to wear a seatbelt by law but she is immune from prosecution if she is caught not wearing one.

Most of the Queen's passengers have enjoyed being driven by her but in 1998, it is known that Crown Prince Abdullah of Saudi Arabia in 1998 was alarmed at being driven by the royal.

It is thought the Queen may continue to drive on private roads. Buckingham Palace declined to comment.