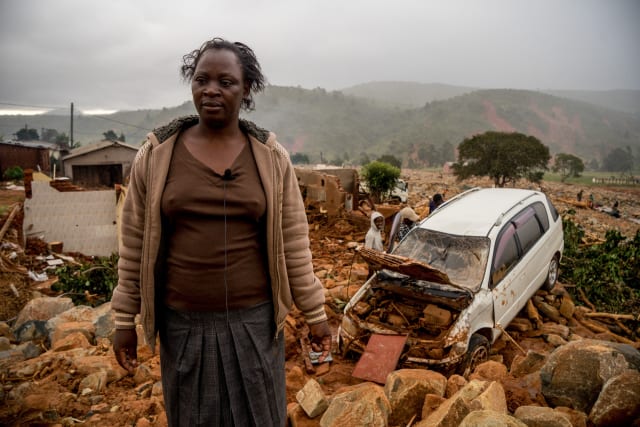 Almost £2 million has been raised in Scotland for people affected by Cyclone Idai, the Disasters Emergency Committee (DEC) has said.

The coalition of aid organisations launched an emergency appeal last week after the cyclone swept through Mozambique, Malawi and Zimbabwe, killing at least 700 people and leaving 2.5 million in need of humanitarian assistance.

The DEC said support is still needed and volunteers have been out on the streets of Glasgow this weekend collecting for the appeal, which has now raised £21 million across the UK and nearly £2 million in Scotland.

Sally Foster Fulton, the DEC chair in Scotland, said: “We know how much so many people care in Scotland when disaster strikes on this scale, wherever it may be. The people of Scotland have once again shown they are outstanding global citizens.

“However, this emergency is far from over so if you haven’t done so already, please donate to the DEC appeal.”