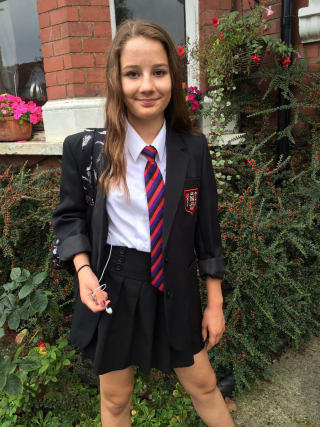 The Duke of Cambridge has written to the family of schoolgirl Molly Russell after her father said Instagram was partly responsible for her suicide.

Prince William wrote a private letter to the 14-year-old’s relatives after speaking out himself about the responsibility of social media firms to tackle harmful content.

Molly, from Harrow, north-west London, took her own life in 2017 after viewing content online which promoted self-harm and her father, Ian Russell, said Instagram “helped kill my daughter”.

Kensington Palace confirmed the duke had contacted her family on Wednesday.

At a speech in November, the duke accused tech giants of being “on the back foot” in tackling cyber bullying and hate speech online.

“The noise of shareholders, bottom lines, and profits is distracting them from the values that made them so successful in the first place,” he said.

Mr Russell’s comments after his daughter’s death sparked a nationwide debate about how platforms including Instagram, which is owned by Facebook, deal with the issues.