Horses killed after being struck by car 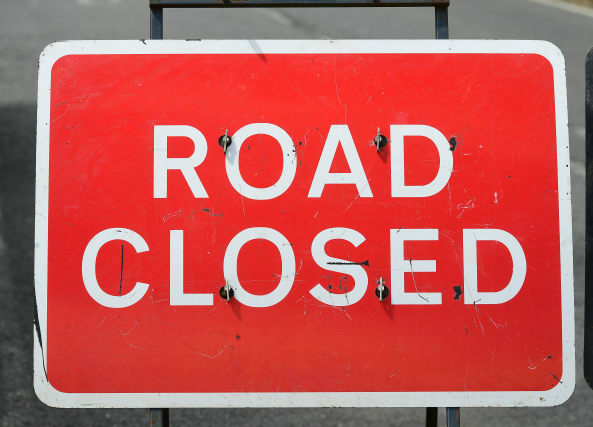 Two horses have died after being struck by a car on a busy road in Ayrshire.

The animals escaped from their field by the A77 between Fenwick and Kilmarnock, around 5.25am on Wednesday.

A car struck both horses who died from their injuries.

The driver was uninjured in the incident, which left the road closed for several hours.

A police spokeswoman said: “Police were called around 5.25am on Wednesday morning to the A77 northbound at J8 after a car struck two horses that had got loose from their field.

“Ambulance attended and checked over the driver of the car who was badly shaken, but not injured.

“Both horses died from their injuries.”

East Ayrshire Police tweeted the road had reopened shortly before 9am.