Council tax to rise by an average of £78 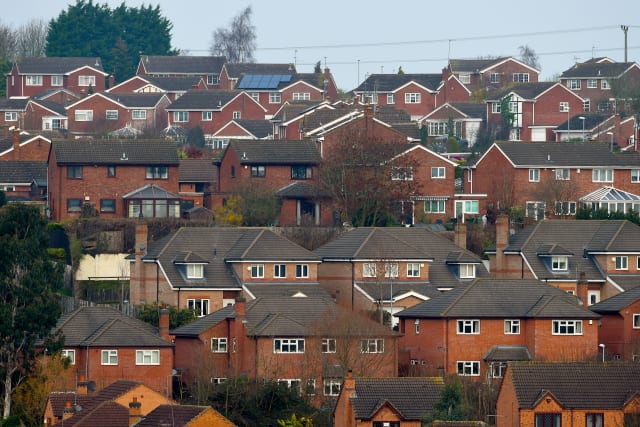 The average household in England faces a £78 hike in council tax from April, the second highest increase in the last decade.

The Department of Housing, Communities and Local Government on Wednesday published the levels of council tax set by English local authorities for 2019-20.

The increase is lower than the 5.1% hike last year but is still the second highest council tax rise in the last decade.

Households in Greater London will face the highest percentage increase in their total bills at 5.1%, with the average Band D council tax in the capital set to rise by £72 to £1,477 in 2019-20.

Band D households in Rutland, in the East Midlands, face the highest average total council tax at £2,043, followed by the Nottingham and the newly-created Dorset Council, both at £2,038.

The lowest average total Band D council tax will be in Westminster at £755, followed by £770 in Wandsworth.

Local Government Minister Rishi Sunak said council tax in England was 6% lower in real terms than when the Conservatives came to government.

The MP for Richmond (Yorks) said council tax on a “typical” Band D home in Tory-controlled councils was on average £93 less than in Labour authorities.

He added: “Residents’ satisfaction with council services remains high, despite the need to pay off Labour’s record deficit.

“Up and down the country, it’s Conservative councillors and councils who have a proven record of managing taxpayers’ money wisely and providing better local services.”

But Labour said the average council tax per dwelling in local authorities it controls was £351 less for 2019-20 than in Tory-run councils.

Shadow communities and local government Secretary Andrew Gwynne said: “The Government has no answers to the dire situation facing our councils.

“Tory austerity has devastated communities but instead of providing sustainable funding, this Government has shifted the pain onto council taxpayers.”

The Local Government Association warned that the council tax increases will not prevent the need for continued cuts to services.

Councillor Richard Watts, chairman of the LGA’s Resources Board, said: “Faced with a Government funding settlement that assumes maximum council tax rises and such funding pressures, many councils feel they have little choice but to ask residents to pay more council tax again this year to help them try and protect their local services.

“With councils facing a funding gap of more than £3 billion this year, council tax rises will not prevent the need for continued cutbacks to local services.

“If the Government fails to adequately fund local government as part of the Spending Review there is a real risk to the future financial viability of some services and councils.”

Guidance provided to firms on how to deal with coronavirus